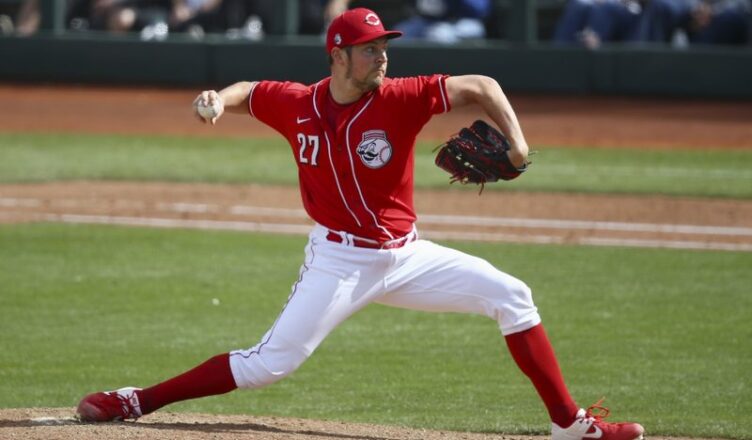 In eight starts last season, Voth compiled a 3.30 ERA and 1.05 WHIP. Voth’s fastball may only top out at around 92 MPH, but fortunately his four-pitch repertoire keeps his stuff extremely deceiving for opposing hitters. The veteran right-hander will inherit a job in Washington’s All-Star rotation and will be an elite level streaming option over the first few weeks.

Anderson recorded 33 doubles and 20 homers in limited action in 2019. He will now be the full-time third baseman for Miami and has every chance to regain that power in 2020. The Bam Man will start the year against a Philly staff that is known for giving up the longball, so expect the veteran to swing for the fences right out of the gate.

Workman breezed through the competition in 2019 and quickly established himself as the full-time closer in Beantown. He recorded a 10-1 record with a jaw-dropping 1.88 ERA and 16 saves down the stretch. The Bo-Sox start the season with three straight games against the hapless Baltimore Orioles, giving Workman the perfect opportunity to rack up saves in the opening week of the season. Roll him out with confidence in Week 1.

Pederson has been one of the most underrated power sticks in fantasy baseball in recent years. He has swatted 61 homers over the past two campaigns, and even though he may tend to get lost in the middle of the D’s loaded lineup, look for JP to start the season hotter than ever.

After an astonishing 2018 season in which he finished with 2.21 ERA in 175.1 innings, Bauer hit a wall last season. His ERA jumped up to an embarrassing 4.48, while his 11-13 record was less than ideal. Luckily, though, Bauer has all the makings of a bounce-back candidate. His first start of the 2020 season comes against a lackluster Detroit team, so expect right-hander to start on a good note.