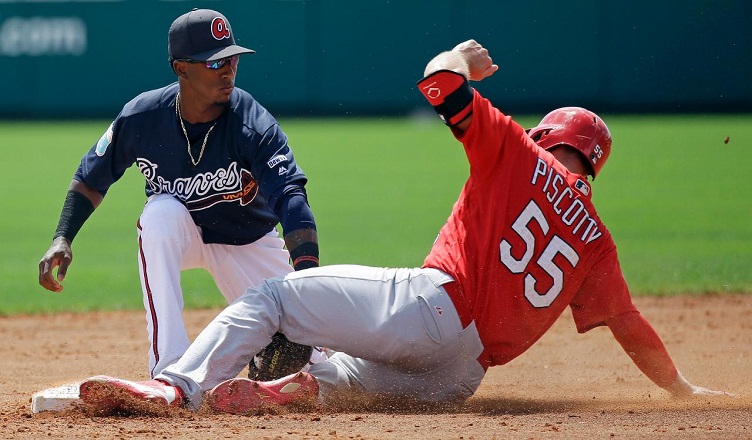 In baseball, tiers are very hard to come-by and are often very rare. However, contrary to the thoughts and opinions of most baseball fans, they are games that end in ties. It is worth noting that ties in baseball mostly come about due to overwhelming conditions such as bad weather or an agreement between the teams not to proceed further with the game. Most baseball leagues have very strict rules and regulations that are designed to eliminate the possibility of ties arising.

The most probable factor leading to a tie in baseball is when one or both teams have no more available pitchers; in that all the available players have been used in playing the game. In college baseball, ties are declared in extenuating circumstances. Such circumstances include when the game reaches a curfew time in that the visiting team has to travel home and hence the game cannot be extended any further. A game may also result in a tie if both teams tie in 5 or more innings when playing the final game in a series and the game is stopped due to bad weather.

In major league baseball, a tie can only be attributed to a bad weather. Previously, darkness was also a contributing factor for games to end in a tie. However, most modern pitches and stadiums have flood lights meaning that the game can even be played at night. A game can also end in a tie if the two teams are not scheduled to compete again together for the remaining part of the year.

In amateur leagues, ties are only called due to darkness or bad weather prohibiting the game from proceeding further. To avoid ties in these leagues, a standings system is used to reward wins with two points and ties with one point.

How are ties avoided in baseball?

Breaking and avoiding ties in baseball is relatively easier than in any other game. This is because the games have to proceed to additional innings until the ties are broken. However, most baseball games do not go beyond the 11th inning unless in major leagues where the games proceed to a maximum of 13 innings. To avoid weather from prohibiting games from being played, organizers arrange for leagues to be played during seasons when rain can hardly occur.

For high school and college leagues, the games are started early enough to provide players with sufficient playing time before curfew time or darkness sets in. If the two teams are scheduled to play again later in the year or series, then the tie does not have to be broken. This is because the game can be resumed from the scores that the teams will stop at.

In most leagues, particularly major baseball leagues, the tie is usually broken after two extra innings. While there is usually no team that is guaranteed to win the extra innings, home teams tend to win most of the extra winnings due to the home-field advantage. There are some baseball games in history that have been played for over 6 hours to break the tie. An example of such a game is the Washington Nationals vs San Francisco Giants in 2014 that was played for a record 6 hours 23 minutes.