A pitcher needs to only play within his physical capabilities. The coach and the pitcher can both work together and ensure that everything is done within limits. Overworking your arm can easily result to an arm injury which can even force you to stay out of several games or practices.

A pitcher needs to use the correct techniques when playing. A poor playing and exercising habit such as a side arm can easily cause an arm injury. Baseball coaches should help their players master the correct pitching techniques. The pitcher should also make sure that he is doing everything correctly.

This can also be referred to as overthrowing. Beginners should not force their selves to throw a ball more than they should. Pitching as per your body strength is important. You don’t have to master how to pitch a fastball in one day. Take time and limit yourself. 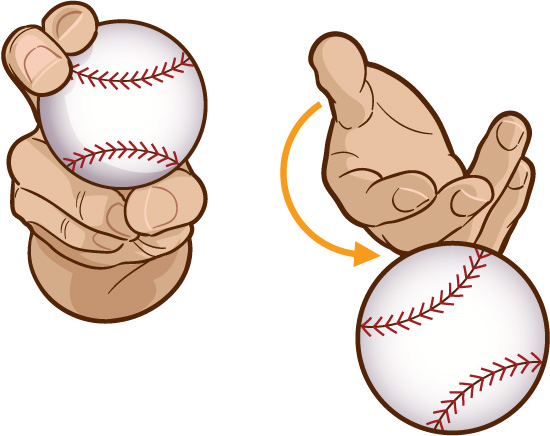 Throwing curve balls at your early stages of playing baseball only leaves you vulnerable to arm injuries. Throwing a curve ball is a very good pitching strategy but should be done by those who have greatly advanced in the game. Change up the pitch is much safer and can be used instead of the curve ball.

A warm up exercise is called so because it should only warm you up for the game. It should not leave you worn out because the game is the main course here. Your arms should only be carefully stretched and not strained with hard exercises.

Care is a necessity for all baseball players. After pitching, never forget to recover your strength. Your arm is always affected after pitching and that is why it needs icing. Icing cools down the arm and helps you avoid future pains caused by the repeated forceful throws. 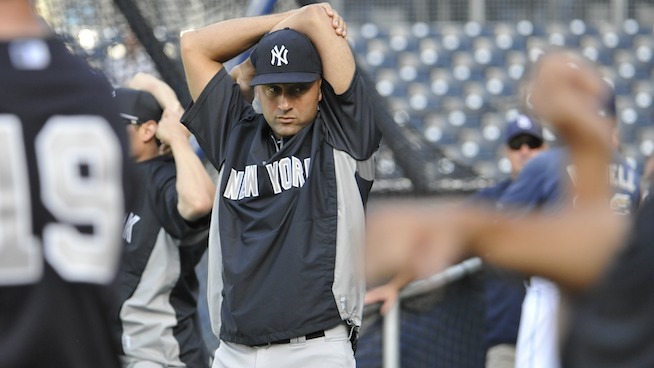 The shoulder muscles need to be revived 24 hours after a throwing session. Reviving the muscles increases blood flow to any tissues damaged during a session. There are many exercises, such as the rotator cuff, that are useful in activating the shoulders.

The pitcher should only play when in good shape. The coach can help in keeping him safe. The pitcher may insist on continuing with the game even if he is injured or totally worn out. Having a person who is checking on him can help prevent any complications that would result from too much fatigue or injuries.

There should always be a communication between the coach and the pitcher. The pitcher should inform the coach when something bothering happens. The coach should also be able to ask questions if he not-ices something unusual with the pitcher.

There is a limit that exists in baseball. This commonly affects the youth baseball and the pitcher cannot do more than a certain number of throws. The number is only set to prevent injuries and does not necessarily mean that the pitcher has to do all the pitches specified. If fatigue comes early, the pitcher should stop there and not force things. 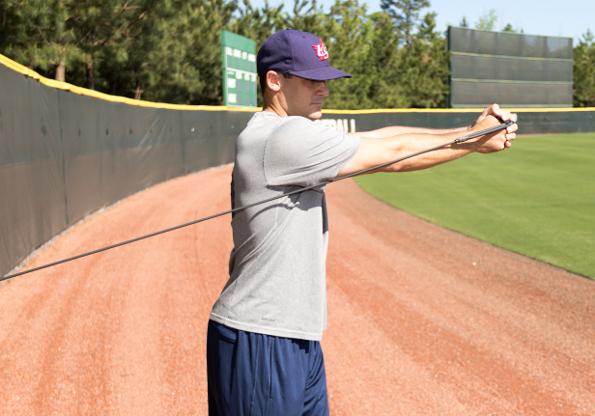 Shoulder conditioning should be done before the baseball season arrives. Conditioning helps your shoulder endure more when pitching. Injuries of the elbow commonly result from shoulder weakness. The shoulder’s back needs to be strong enough and can only be exercised through pre-conditioning.

The health of the pitcher matters a lot. Proper dressing ensures that the body of the pitcher remains comfortable and healthy. The pitcher should dress appropriately depending on the current weather condition. The gear should also not be too much as the pitcher needs to be free, especially with the arms.

Practicing all year round

The pitcher should never stop practicing. Maintaining the fitness needed for proper throwing requires nonstop exercising. The strength needed cannot be successfully gained through a one or two months training.

Recurring pains and sores should not be taken lightly. They could be indicating a problem that is about to show up. Forcing things would lead to more complications. Any persisting arm signs should be reported to a medical practitioner immediately.