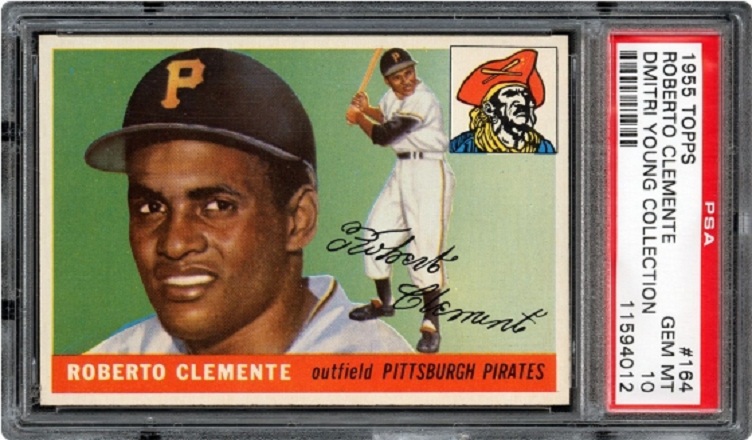 People with uniquely exorbitant financial means spend a huge chunk of money on purchasing sports memorabilia. Baseball cards are some of the most sought after sports memorabilia in the sports industry. Like any other memorabilia, there are baseball cards that have been sold for excessively high amounts of dollars with some going beyond the $1 million mark. All of the players featured on these cards were using the right oil and conditioner to maintain their gloves.

Here are the “Top 10 Most Valuable Baseball Cards”:

A 1938 Joe DiMaggio rookie card by Goudey Gum Company sold for a record $288,000 in February this year. The most fascinating aspect about this card is that it is the only baseball card with a picture that has the capability of inducing nightmares. The Yankees star is depicted in a cartoonish appearance with the depiction appearing to show as if the star is preparing to pounce on other things besides baseball.

During Hank Aaron’s 23-year career, Topps released a total of 59 different cards depicting the baseball star. Of all these cards, the 1954 card depicting him as a Milwaukee Braves player was the most valuable one and sold for $358,000. Three of his other cards sold more than $300,000 each. The 1954 card was released before the star set a record of 755 home runs throughout his career.

Despite pitching for only five seasons for the Cincinnati Reds and the Yankees, Joe Doyle’s T206 card was sold for a whopping $414,750 in an auction back in 2012. The high value of the card was mainly due to its rarity thus making it a highly sought after sports’ memorabilia.

Although Roberto Clemente’s career was brought to a tragic stop due to a fatal plane crash, he had made 3,000 hits, achieved 12 Gold Gloves, and compiled a total of 15 All-Star Nods. With this kind of legacy, it goes without saying that the former Haller of Famer was an iconic baseball star. His 1955 Topps card netted an impressive $478,000 in February 2016 at an auction.

With a .366 batting record that has never been broken and is set to last another century, Ty Cobb is undoubtedly one of the finest baseball players of all time. The 1909-11 T206 card set manufactured by ATC (American Tobacco Company) is the most valuable of all the 4 Cobb’s cards ever made. The card set fetched $488,425 back in August.

Babe Ruth is a household name in baseball. Being the best baseball player in history means that his memorabilia is one of the most valuable cards in history. His 1914 Baltimore News baseball card was bought by a private buyer for $575,000.

Joe Jackson was arguably one of the best 20th-century baseball players. Despite having being banned by MLB due to the Black Sox scandal of 1919, his 1909 card was bought by $667,189. The American Caramel card is the highlight of his successful career that made him a legendary baseball player.

The 1915-16 Babe Ruth card depicts him as a slim player in his pitching days. Babe Ruth’s cards are worth a fortune and are expected to appreciate in value in coming years. This 1915/16 card of the legend by Sporting News was bought for $717,000 in August last year.

Being one of the greatest and most iconic baseball players of all time, Mickey Mantle enjoyed a career characterized by massive success and achievements. It is therefore reasonable that his memorabilia is one of the priciest and most valuable in the sport’s history. His 1952 card by Topps is a collectible gem that was bought for $1,135,250 last year November.

The most intriguing thing about Honus Wagner’s 1909-11 T206 card is that it may actually be more famous and valuable than the player himself. Having been the greatest shortstop of his time, the $3.12 million sale of his card is justifiable. The card is currently the most valuable card in baseball history and its value is expected to appreciate more in the future.

The growing interest in baseball has altered the value of baseball cards making their value to appreciate greatly and their worth to reach levels never reached before by other sports memorabilia. These cards have high resale values and will fetch more money in coming auctions.