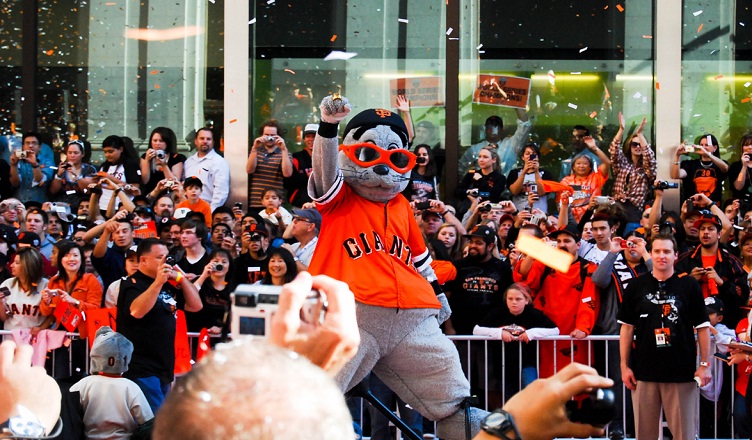 Fan bases are very important to any team and in any sports. This legion of supporters motivates players to improve their playing skills, exhibit classic playing skills, and improve their performance to the excitement of the fans. Baseball fan bases have specific character traits that distinguish them from other teams. There are some fan bases that are more drastic than the others while some are lackadaisical when supporting their teams.

Here are the Best 5 fan bases in major league baseball:

Despite being the team with the highest number of losses in MLB history, the team has been performing quite well since the recent past. This has led to a growing increase of their fans especially since the team finished second in attendance in MLB this year. The most fascinating aspect about these white-towel waving spectators is that they have been loyal to the team for decades even when the team was performing dismally. The fan base is extremely loud and often runs into the field during playoffs.

Fans of the cardinals are known for their knowledgeability about their favorite sport. This fan base cuts across all age brackets from the young to the old alike. The team has been very successful in MLB and has exhibited an impressive performance throughout its history. The fan base is labeled as the most intelligent fan base in baseball.

Being the most storied and popular franchise in baseball has had very little influence on the performance of the New York Yankees. The fan base ranks number one in attendance but has been noted to leave halfway into the game especially in the recent past when the team has been on a continuous losing streak. The team has fans across the globe and sells way more merchandise than all other professional sports teams.

The loyalty of the Boston Red Sox fan base is on another level; beyond that of any other MLB team. The Fenway Stadium; which is home to the Boston Red Sox sells out every game. The fan base is spread all over the US will the team boasting of having the highest number of road fans in comparison to other teams in MLB. The fans are loyal to a fault and have stuck by the time even when its performance has been less impressive and desirable. The fans put up with the team through thick and thin and are a true definition of loyalty.

Generally, fan bases of MLB teams are very loyal and don’t hop from one team to the other even when their teams come last in the league. They practically live for their teams and will definitely not accept any criticism of their teams.