The fantasy baseball season may only be hitting Week 3, however, that makes each waiver wire addition more important than the last. To help you stay ahead of the curve, here are five free agents who can be found in over 50% of fantasy leagues:

Most imagined Tony Watson or Tyler Rogers to inherit the ninth inning role in San Fran, but Gott has seemingly run away with the job. He has locked down both save chances this season and has certainly looked confident on the bump. The fireballer is a must-add across the board this week in all formats. 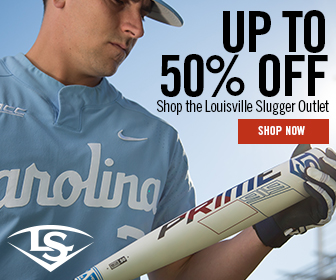 It has not taken long for Karinchak to become fantasy relevant. Brad Hand has a jaw-dropping 15.43 ERA, and if continues at this pace, the veteran will not have control of the ninth inning much longer. Karinchak recorded the team’s most recent save and will be worth a speculative add at this point in the year, especially in any type of dynasty format. Add the right-hander accordingly.

Jones has put up some serious power numbers so far in 2020. The veteran has shockingly already smacked three homers and three doubles. He may eventually come back down to earth, but Double J should be added in as many leagues as possible while he is swinging such a hot bat.

After years of subpar numbers, Crawford is finally starting to live up to his prospect potential. The stopgap is boasting a .333 batting average to go along with an unthinkable .455 On Base Percentage. He may not be viewed as a top-10 option at the moment, but if he keeps this up, he should easily finish among the big names at the position when it is all said and done.

Solano has been absolutely racking this season. His batting average stands at a robust .484 to go along with an outstanding 13 RBI through nine contests. Solano should be the top infield addition on all Week 3 fantasy baseball wavier wire lists.