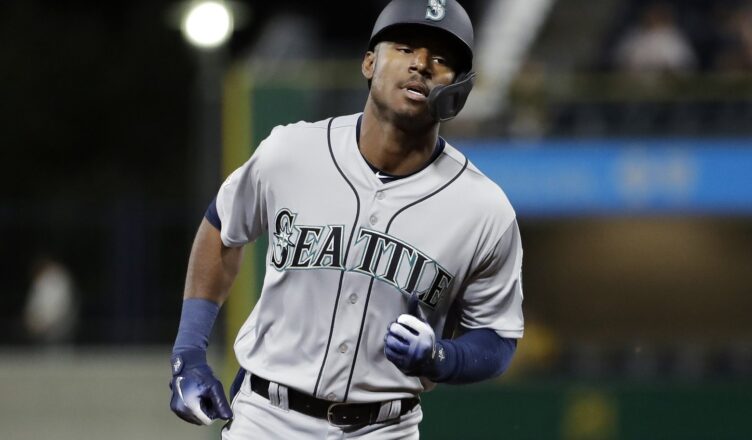 We are already in Week 6 of the fantasy baseball season, and even though we are quickly hitting the finish line, this is the perfect time to reflect on some of the most surprising performances of the 2020 season. Here are the five guys who seemingly came out of nowhere this fantasy campaign to become top-tier performers:

The fabled journeyman has quietly put together one of the top hitting stat lines in the game. The Y-Man currently owns a .309 batting average to go along with seven longballs and 23 RBI in just 30 games. He continues to hit at the top of lineup in the Bay Area and makes his grandfather proud with every swing of the bat!

Once considered to be a mid-level prospect, Lowe has developed into a stud bat in the heart of the TB lineup. The keystone has a ridiculous .304/ .398/ .676 slash line and has matured into one of the best second basemen in the game. He has improved dramatically each season and will skyrocket up the A.D.P. list next summer.

Santadner continues to smack the ball like an elite level stick. The 25-year-old has already tallied 10 homers, while his 27 RBI shockingly rank fifth in the entire MLB. The switch-hitter will be a legit stick down the stretch, and considering he was likely added as a free agent in most formats, his value this season couldn’t be higher.

Swanson is finally living up to the potential of being the first overall pick from Vanderbilt all the way in 2015. He has an outstanding .319 batting average atop the ATL lineup, which is a giant step up from the .251 he recorded in 2019. The stopgap has also added 10 doubles and three longballs in 2020. Swanson will be an elite option moving forward in Hotlanta.

Lewis has easily been the most surprising players this fantasy baseball season. He has an insane .368 batting average, which is exactly .100 points higher than the .268 he hit last year in his 71 at-bats. Even more noticeable, the kid has seven homers and 19 RBI through 18 games. The Snellville, GA native continues to build his reputation as one of the best young outfielders in baseball.