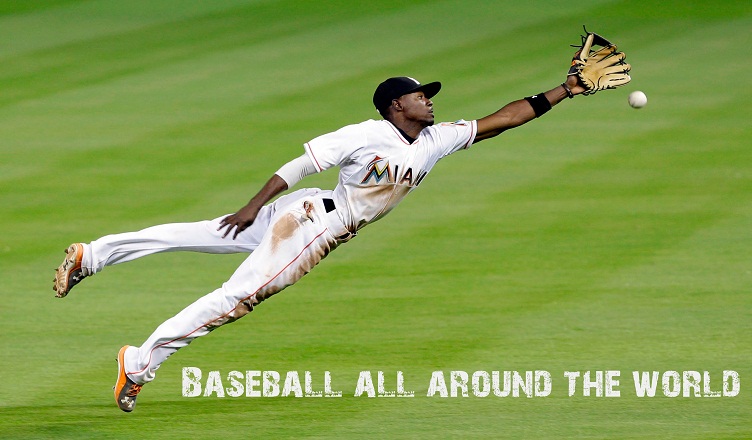 For a long time now, sports have been a connecting issue across the globe, bringing together people from different races, nationalities, religions, and political affiliations. Baseball, soccer, and cricket are some of the organized sports that were developed in the west and spread to the rest of the world. The spread of westerners playing baseball with wooden baseball bats to other parts of the globe brought about a dynamic spin to the sport and led to the rise of a fascinating interest in the sport. Baseball is played in virtually all parts of the world from the northern hemisphere to the southern hemisphere and in every corner of the globe.

Here are some of the places and countries “Where Baseball is Played Around The World”:

The CEB (European Baseball Federation) is responsible for organizing and overseeing all international baseball competitions in Europe. Italy and Netherlands dominate baseball competitions in Europe with the two countries sharing 25/27 European titles between themselves. The other two titles have been won by Spain and Belgium. Other countries in Europe where the sport is played include Russia, Czech Republic, France, and United Kingdom. In each of these countries, the sport has been played for decades and there are tens of teams and leagues in each of the countries. In Wales and parts of England, there is a variation of the sport referred to as British baseball played in these parts. This variation involves 11 players in each team. However, despite baseball being a popular sport in the UK, there is no professional/career baseball in the UK currently.

The immense popularity of baseball in North America is attributed to the fact that it is one of the origins of the sport. In the US and Mexico, baseball is one of the top three popular sports in these countries. The popularity of the sport in these countries has been a contributing factor to its widespread commercialization to a tune of billions of dollars. The prominence and popularity of baseball in Central American countries is mainly due to the influence of the US in these countries. In Canada, the sport is the second popular sport in the country after ice hockey. Most pro baseball players in present times and in previous are from North America and the US in particular. There are thousands of baseball teams and leagues in the US alone. Other American countries where the sport is played include Cuba, Dominican Republic, and Puerto Rico.

Africa is probably the continent in which baseball is less popular and less played as compared to any other continent. Baseball is mostly played in the Southern African region with South Africa being the only African team that has ever participated in an international baseball competition/league.

Baseball is definitely an international outfit played in every corner of the globe. The future of the sport looks very bright as more people become interested in the sports day by day. There are also expectations that the sport will be fully commercialized in the coming years thereby making it a key career sport for most professional sports people.